WILL BE UPDATED SOON 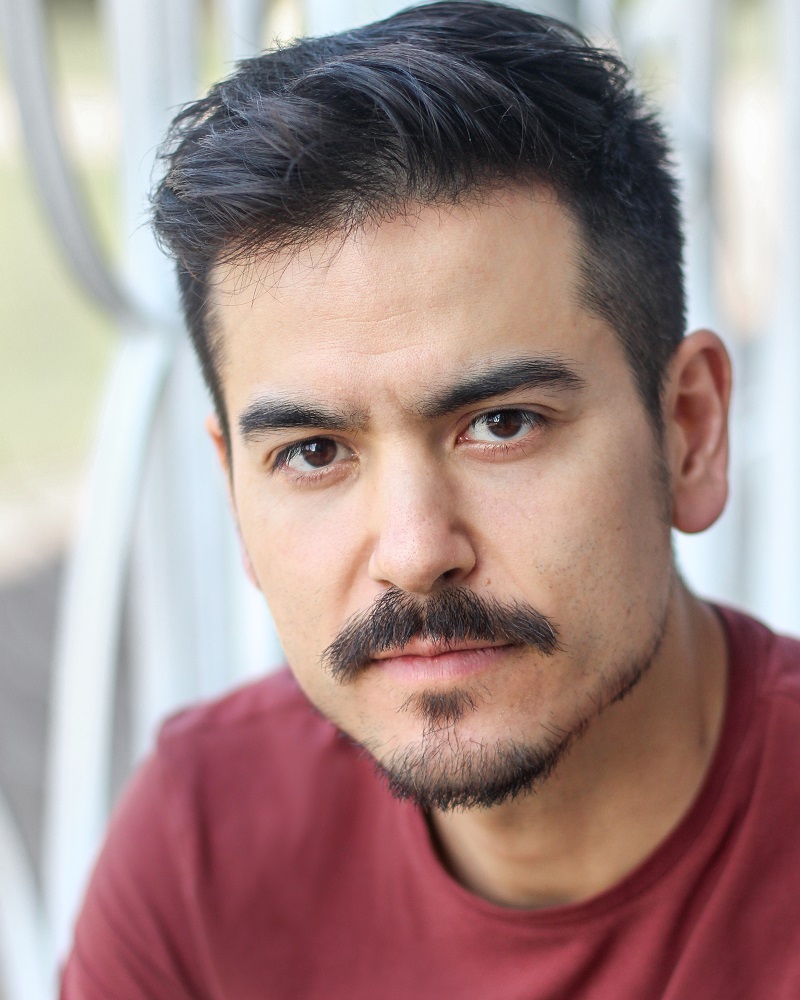 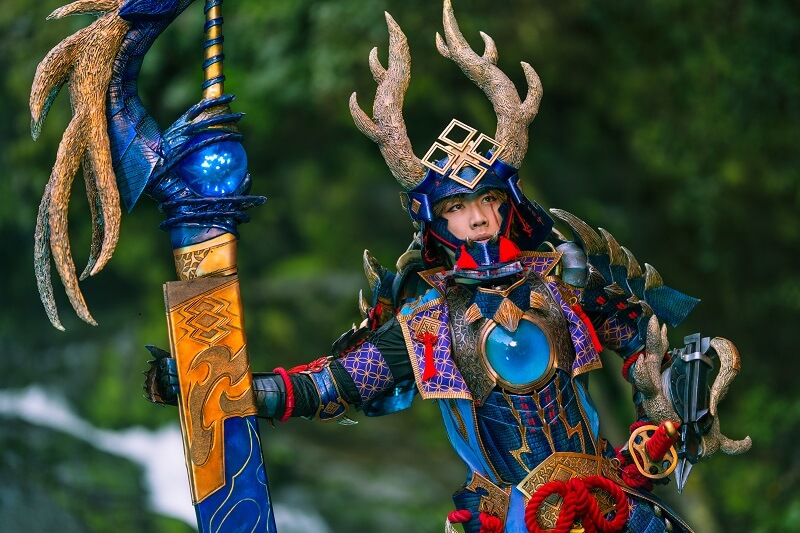 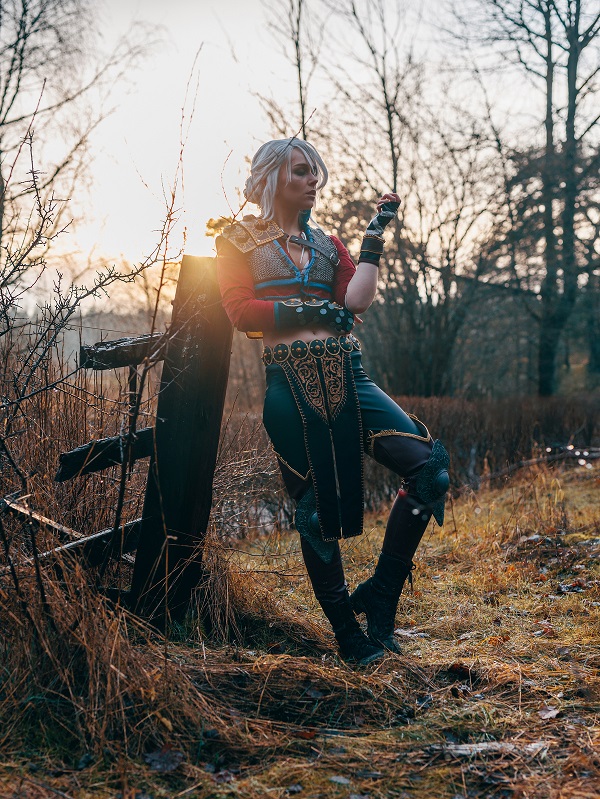