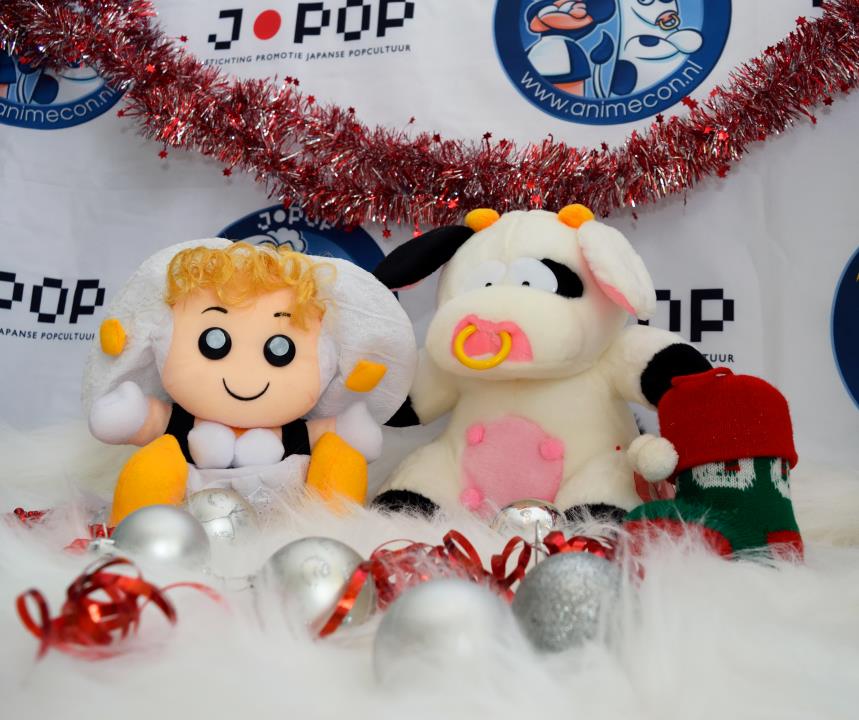 While we're still enjoying our summer holidays and anime beach episodes, we're also looking towards December. That's because we are preparing AnimeCon's Christmas Edition at De Broodfabriek in Rijswijk (hopefully all safe and sound!).

You can join our Discord and Facebook Event to stay up to date for when the ticket sale launches.
Rijswijk, De Broodfabriek, 11-12 December 2021.

Due to the current situation, WCS is again postponed to next year. But, to be able to share our love of cosplay, the WCS organisation has created a new competition, World Cosplay Championship Video Division.
And so, AnimeCon hosts the Dutch preliminaries for this global championship on the 12th of June during AnimeCon @ Home. The winner of the preliminaries will compete against other countries to become the grand champions in a contest of cosplay videos, produced and edited by the cosplayers themselves.

Simplified rules:
2 cosplayers will create a video of a maximum of 2.5 minutes.
The two members of the team must wear costumes belonging to the same Japanese manga, anime, video game or tokusatsu work. Also, these must be handmade by the contestants themselves.
The video must be made and edited by the cosplayers themselves, but they are allowed to have help, for example with filming and special effects, etc.

The entries must be finalised and sent to AnimeCon by the 30th of May, so they can be judged and prepared for the show 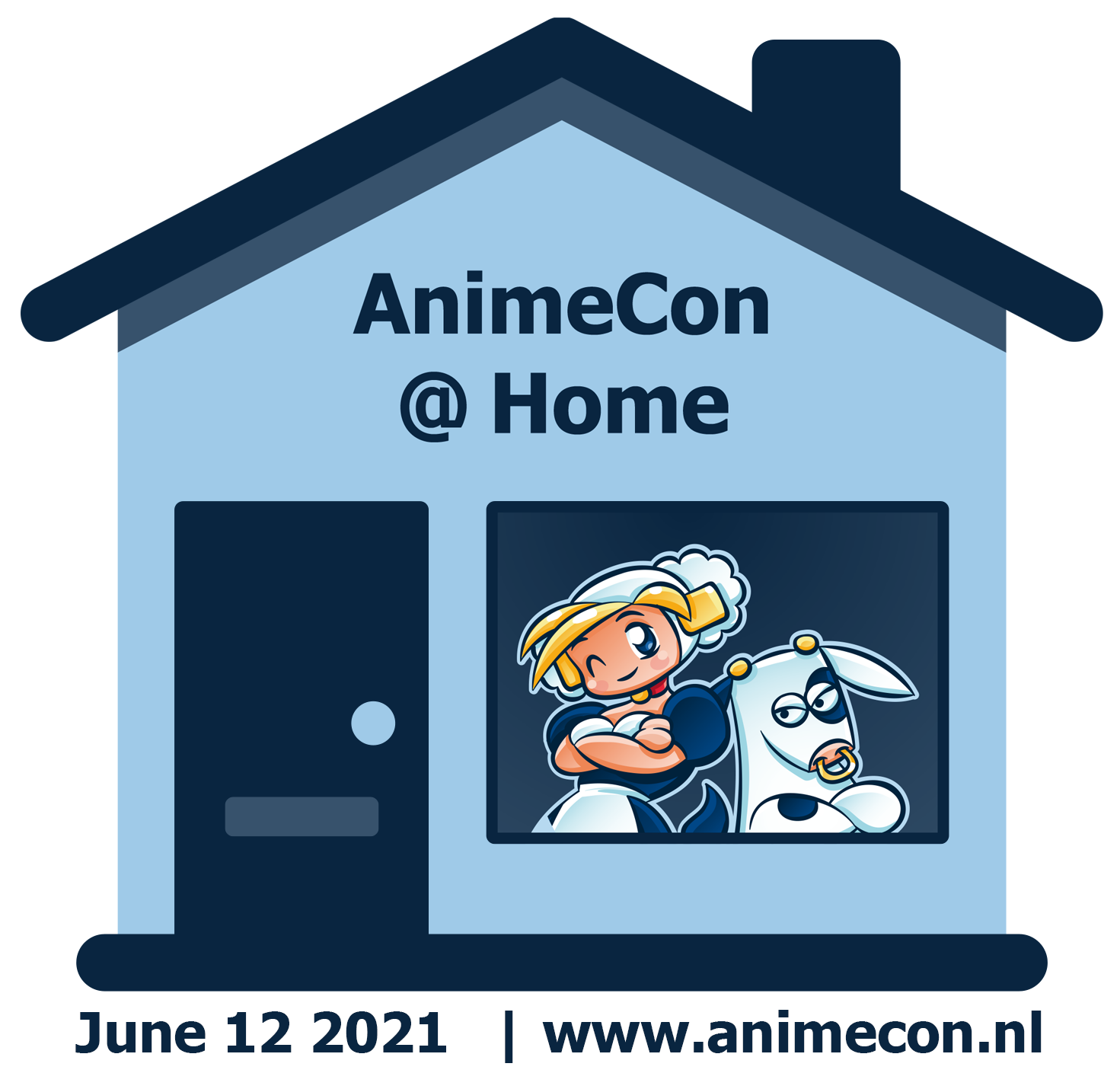 Dear visitors,
The pandemic is postponing our festival once again. However, one little virus will not keep us down on showing what AnimeCon has to offer!
Therefore we hereby announce the return of AnimeCon@Home.

On the 12th of June we will bring AnimeCon to your home all day with lectures, podcasts, and anything else that fits the online platform.

And, for the first time, the preliminaries of the World Cosplay Championship Video Division (more on that tomorrow).

Keep your eye on our newsfeeds to see what we have in store.